Measuring functional outcomes in schizophrenia in an increasingly digital world

This review aims to give an overview of the different types of functional assessments commonly used in clinical trials and research involving patients with schizophrenia and highlight pertinent challenges surrounding the use of these as reliable, sensitive, and specific assessments in intervention trials.

Disruption of overshadowing and latent inhibition in high schizotypy individuals

Here we investigated the relationship between selective attention and schizotypy, by comparing participants’ performance in two models: overshadowing and latent inhibition.

Here two within-participant experiments are reported that explore the relationship between schizotypy and latent inhibition without the confound of alternative learning phenomena.

Emotional bias training as a treatment for anxiety and depression: evidence from experimental medicine studies in healthy and medicated samples

Anxiety and depression are leading causes of disability worldwide, yet individuals are often unable to access appropriate treatment. There is a need to develop effective interventions that can be delivered remotely. Previous research has suggested that emotional processing biases are a potential target for intervention, and these may be altered through brief training programs.

Social cognitive dysfunction as a clinical marker: A systematic review of meta-analyses across 30 clinical conditions

We identified 31 meta-analyses that examined performance across relevant tasks among 30 different clinical populations. The results suggest that social cognitive deficits appear to be a core cognitive phenotype of many clinical conditions.

Major depressive disorder affects hundreds of millions of people, is among the leading causes of disability worldwide. While a range of effective drugs are available, the majority of patients do not achieve symptomatic remission. Precision psychiatry offers a range of exciting possibilities for optimizing effective prevention, diagnosis, and treatment of psychiatric disorders.

The origins and rationale of the Cambridge Neuropsychological Test Automated Battery (CANTAB) as a cross-species translational instrument suitable for use in human neuropsychopharmacological studies are reviewed.

Cognitive dysfunction in schizophrenia is an important target for novel therapies. Computerised cognitive assessment may optimise the statistical power of cognitive trials by reducing measurement error and between-site variability and decreasing patient attrition through increased tolerability.

Effects of 7.5% Carbon Dioxide and Nicotine Administration on Latent Inhibition

Here, two complementary experimental studies suggest latent inhibition is modified by manipulations that are relevant to the detection and treatment of schizophrenia. These results suggest that this latent inhibition task merits further investigation in the context of neurobiological sub-groups suitable for novel treatment strategies.

Postoperative cognitive dysfunction: an acute approach for the development of novel treatments for neuroinflammation

Latent inhibition and its potential as a biomarker for schizophrenia

Here we provide a brief review of the history behind latent inhibition and the limitations of existing human paradigms, before discussing a more recent latent inhibition task modification and its potential as a biomarker for schizophrenia.

Measuring functional outcomes in schizophrenia in an increasingly digital world

This review aims to give an overview of the different types of functional assessments commonly used in clinical trials and research involving patients with schizophrenia and highlight pertinent challenges surrounding the use of these as reliable, sensitive, and specific assessments in intervention trials. 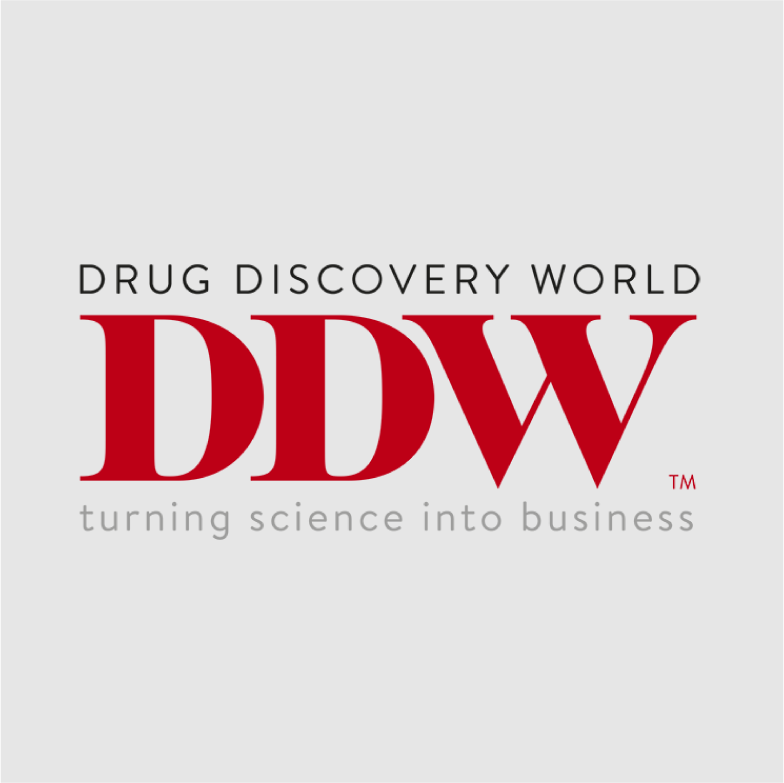 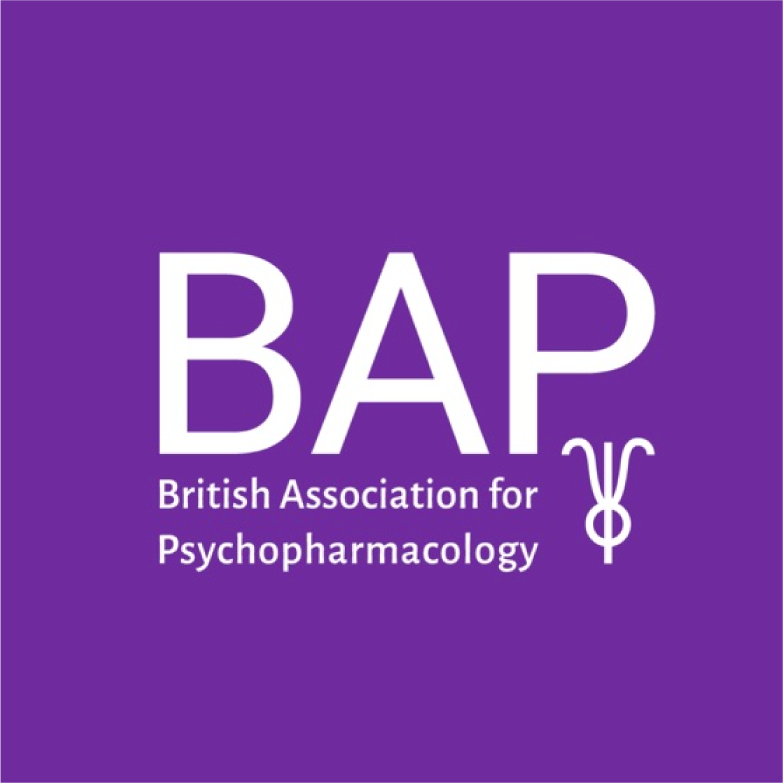 Stratified medicine company Monument Therapeutics announces the start of its first clinical study for MT1980, a novel treatment for neuroinflammation

We are attending the BIO Conference: join us at two exciting sessions 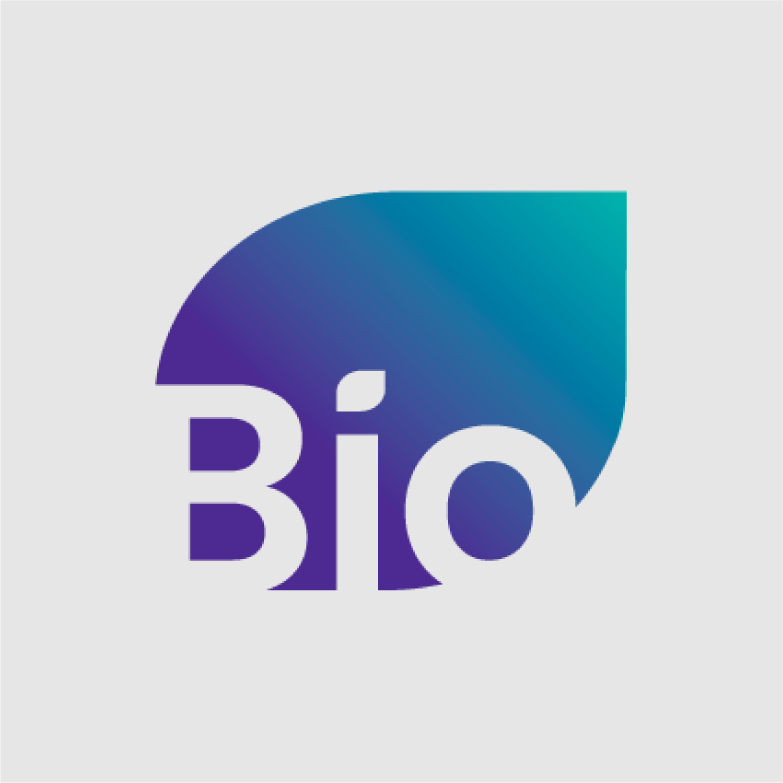 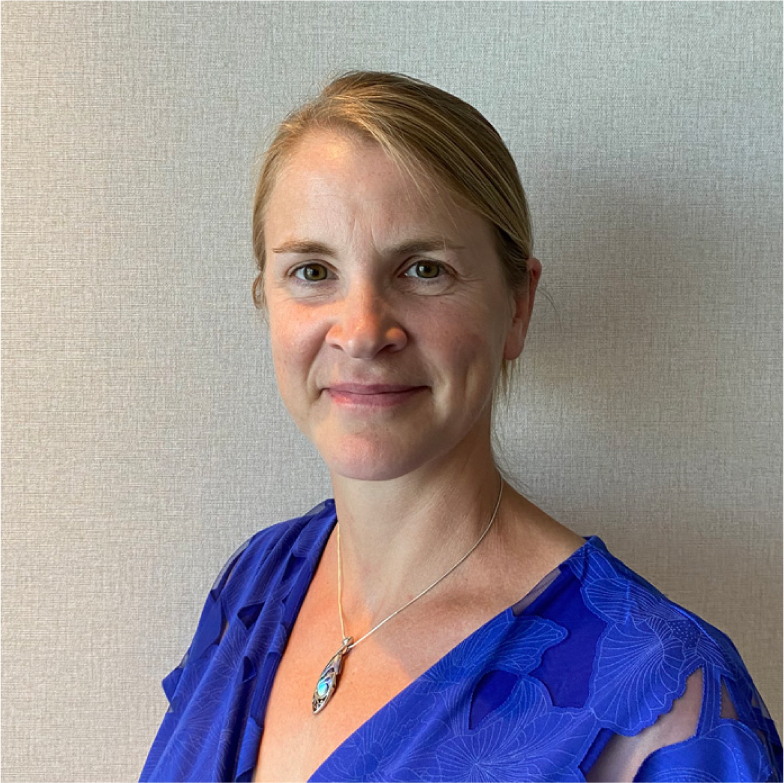 Proud that our CEO Jennifer Barnett is featured in The Guardian in an important article discussing the critical impact of postoperative cognitive dysfunction (#POCD). As the article notes, estimates suggest that the overall incidence of POCD in older patients can be as high as 50-80% at discharge, 20-50% at six weeks and 10-30% at six months post-surgery. New therapies are […]

Our CSO Dr Kiri Granger is listed as one of In Vivo’s 2022 ‘Rising Leaders’! 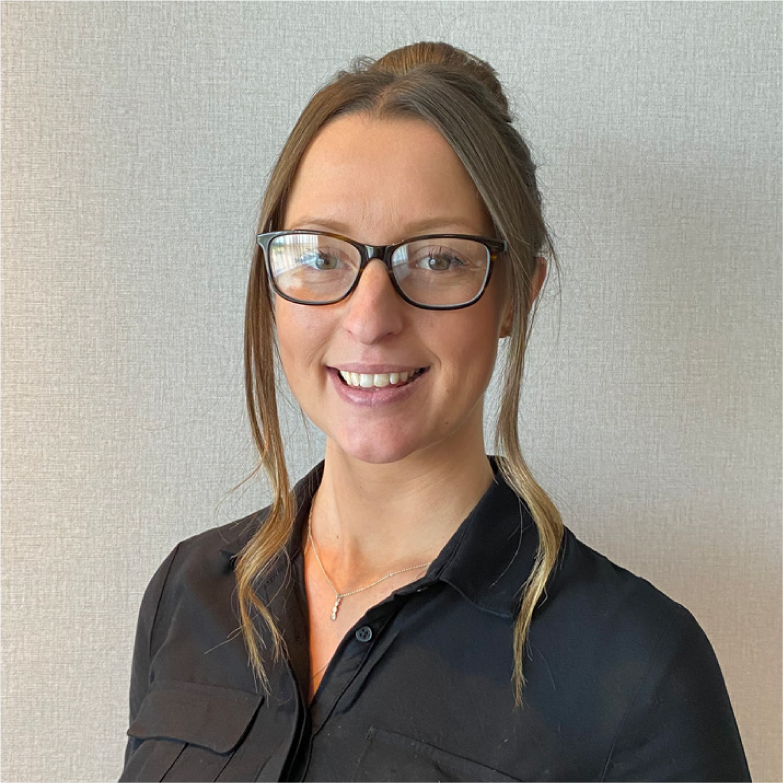 We are very proud that our fantastic CSO Dr Kiri Granger has been listed as one of In Vivo‘s 2022 ‘Rising Leaders’! The third annual listing of In Vivo’s ‘Rising Leaders’ includes entrepreneurs and innovators from across the world who represent the next wave of creativity in health care. Included for 2022 are investors, CEOs of small and mid-sized […]

Our CEO Jennifer Barnett will be speaking at the Neuroimmunology Drug Development Summit, taking place next week in Boston, MA

Our CEO Jennifer Barnett will be speaking at the Neuroimmunology Drug Development Summit, taking place next week in Boston, MA. Don’t miss her in-person talk: Using Digital Biomarkers to Apply a Stratified Approach to Neuroinflammation When: April 19th, 9AM EST Synopsis Applying digital biomarkers, in combination with standard inflammatory markers, to aid identification of people at high […]

Monument Therapeutics collaborates with the University of Nottingham on pioneering schizophrenia study Aim to bring novel digital biomarker-drug combination that overcomes biological heterogeneity challenge to clinic by 2022 Manchester, UK, September 20, 2021: Monument Therapeutics, a stratified medicine company, today announced a pioneering preclinical study to support the use of their proprietary non-invasive biomarker for […]

Monument Therapeutics is delighted to announce the appointment of Dr Paula Moran to its Scientific Advisory Board. Paula brings deep expertise in psychopharmacology, using animal and human translational models to understand the biology of schizophrenia and Alzheimer’s disease. Following on from her PhD at the University of Ireland, Paula spent 6 years as a Scientist […] 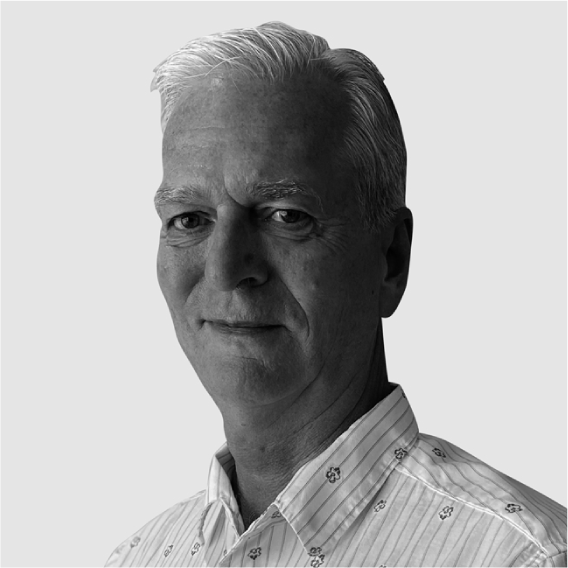 Monument Therapeutics is delighted to announce the appointment of Dr Julian Gilbert to its Board as a Non-Executive Director Julian brings deep expertise in the development and commercialising of repurposed and reprofiled compounds. He was co-founder and CEO of Acacia Pharma Group plc, a hospital pharmaceuticals company which launched its lead product BARHEMSYS®, a repurposed […]

Latent inhibition and its potential as a biomarker for schizophrenia

Richard Bungay Joins the Board as a Director 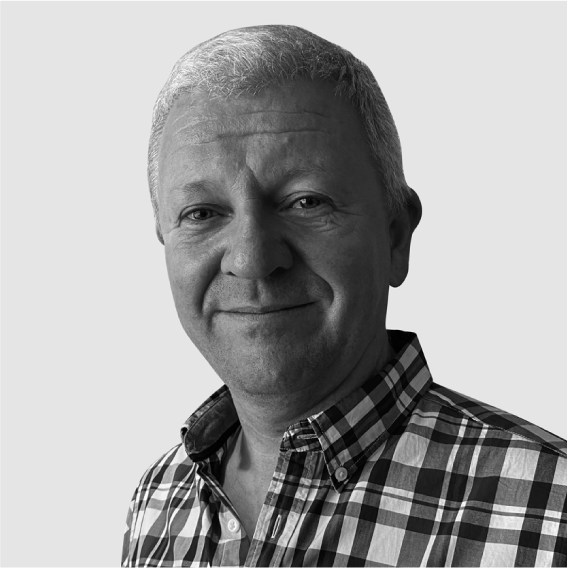 Change of Director – 22nd April 2021 Monument Therapeutics is pleased to announce that Richard Bungay will join the Board as a Director with immediate effect. Mr. Bungay has over 25 years’ experience in corporate roles with R&D-based companies within the biotechnology and pharmaceutical sector, including as CFO of both public and private companies, with […]

Postoperative cognitive dysfunction: an acute approach for the development of novel treatments for neuroinflammation