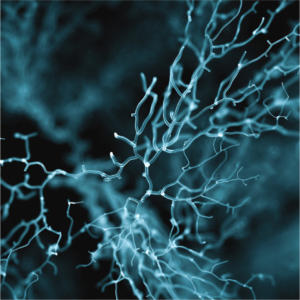 Manchester, UK, March 14, 2022: Monument Therapeutics, a stratified medicine company, today announced it will be presenting data to support their novel biomarker that can predict risk of an individual developing Post-Operative Cognitive Decline (POCD), at the AD/PD conference, 15-20th March 2022. Findings will be presented from the analysis of a large European dataset that included over 1000 patients that were cognitively and clinically assessed both before and after multiple types of elective surgical procedures.

POCD is a condition arising from any major surgery, where substantial cognitive impairment arises due partly to neuroinflammation triggered by surgery elsewhere in the body. It is common in people over the age of 65 both immediately (50-80% at discharge1) and persistently (10-30% six months post-surgery,2). Almost 250 million major surgical procedures are performed globally every year3 but there is no clinical or standard means for identifying at-risk patients.

“POCD effects a substantial proportion of patients following elective surgery and right now there is no standardized way to identify patients that are at high risk for developing cognitive impairment, despite the fact surgery can significantly accelerate decline in individuals diagnosed with mild-cognitive-impairment or Alzheimer’s disease. Our digital prediction tool, identifying patients at highest risk for developing POCD, provides major medical advancement to this field.”

We believe that neuroscience will be in the next decade what oncology has been in the last decade.
Get in touch